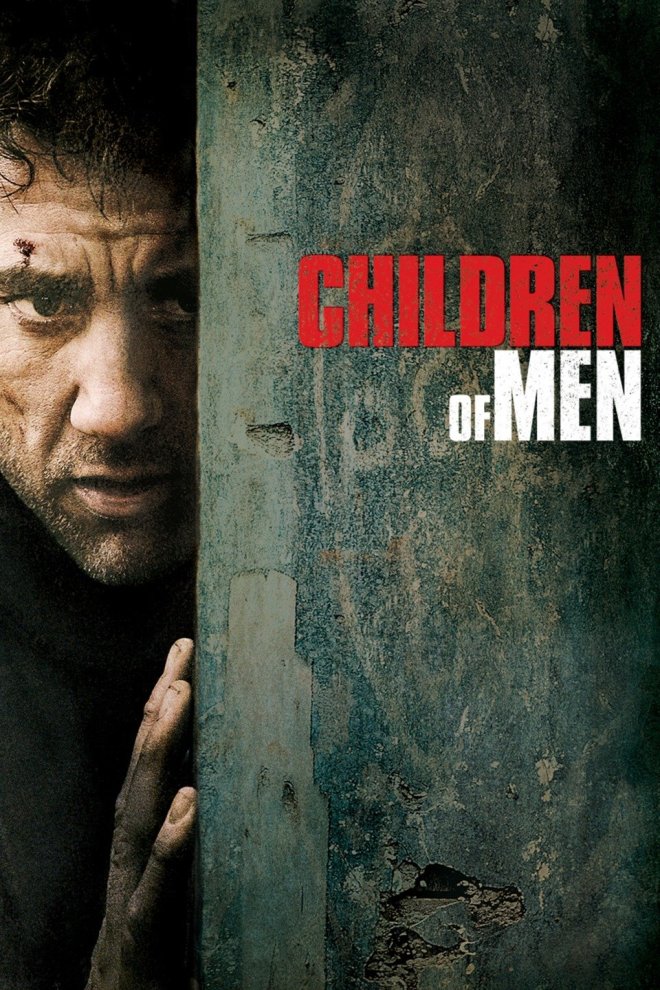 Out of the several films and books that have stricken me in the past, Children of Men has a special place in my personal pantheon because of its message, its artistic value, and its context—all which generates a special meaning for me.

First, I agree with the film’s thesis about things in life being “a matter of faith and chance”. Humans act and take decisions based upon our beliefs and values; whatever we do is a reflection of our faith. On the other hand, there’s the unpredictability of the external world around us; what happens in it is mostly a matter of chance. Now, how we are affected by this and how we react, is precisely the balance of our lives. “I am I plus my circumstances” declared Ortega y Gasset on how one can define oneself, and more-less that’s the premise of the film. I’m convinced faith must never be defeated, or the consequences could be dangerous. “What doesn’t kill me makes me stronger”… Nietzche was right.

As for the story, I’m keen on science fiction, due to its power to warn us of the dangers of keeping the current status quo. In this case, the movie highlights pollution, overpopulation, war, discrimination, consumerism, and somewhat a lack of compassion and human unity as the roots of the world’s doom, and it’s scary that the date suggested is as close as 2027. All of these problems have alarmingly metastasized in our times, and we must act towards a solution, or our future will be just a matter of chance.

This warning messages and thesis are greatly transmitted by the movie thanks to its being crafted with excellence. I admire its technical achievements (and the people behind them) that round up its artistic value, making it a solid and realistic film that really gets to you. Hence, it fulfills its purpose as a piece of art: to take a view on nature, to move people and deliver a valuable message. At least, that’s how I felt at the movie theater, and the sensation remains.

Last but not least, the film has an added value for me due to the fact that filmmakers responsible for it are role models of mine: Cuarón and Lubezki. Both successful Mexican filmmakers, who teamed up years ago and have led the new “Mexican filmmaking wave” that has gotten its breakthrough into Hollywood and the world as a whole in recent years, throwing down language and idiosyncratic barriers, and always staying truthful to their art and styles. They’ve managed to keep a balance of the artistic and commercial values of their films, by keeping a good substance (like Aristotle claimed) through the shape (technique) and background (message) of their movies.

This is truly why this film means so much to me: because I intend to follow the path that Cuarón and Lubezki have marked, inspired to go beyond their footsteps, and guided by the light of Children of Men.

The original version of this essay was part of my college application packet for the Eugene McDermott Scholars Program in 2006/2007.