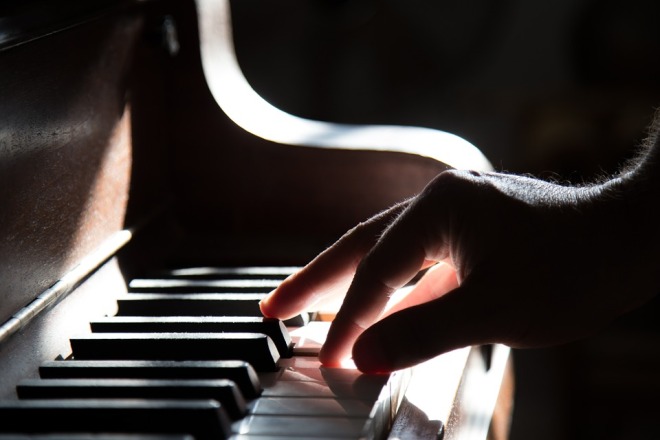 Ever heard the phrase “you see your life flash before your eyes when you’re about to die”? Well, let me tell you, that’s bul–A bunch of lies. At least partial truths, because the real flashbacks also happen with music; no near-death experience involved.

It’s like a time machine. Music melts and melds time and space into a roulette fixed by tunes and lyrics. You’re at a concert, a certain evening among a crowd listening to a song; meanwhile, you’re back a few years, to that special night in the town you called home, without other people but whom you’ve been loving. It all happens again. You smile again. It feels good, always.

The melody changes and you’re moved, in your emotions and from chapter of your story. You’re set to make the same choice you had to do, the one that was a mistake. And you don’t care it was. Forever you keep erring with no regret, as you whistle and hum the moving tune.

The concert goes on lining your score, making you dance between life scenes colored with tears, laughter, smiles and glistering eyes. Time doesn’t switch. Places don’t change. They just replicate, fold and entangle to the rhythm of music.

It’s not about simple memories. There’s something deeper, more important retained in the impressions of the do-re-mi’s; some beauty captured in these symbols of sound that when played, they play with your senses, your emotions, your self. Everything can replay until those last flashbacks before you’re dead, when your spirit will have had plenty of chances to live once and again.