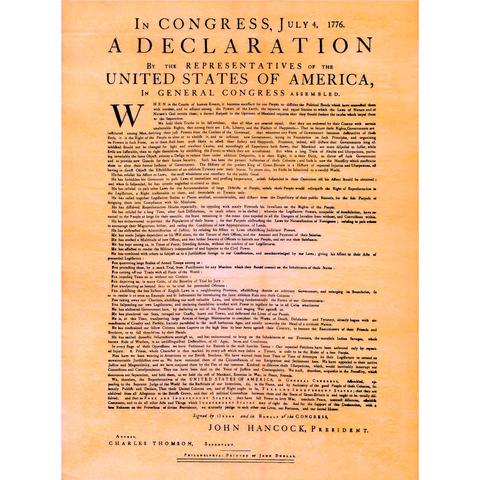 The” American Dream” escapes definition simply because it doesn’t represent a concrete thing. People, from politicians to historians to regular folks, have continuously tried to answer the question of the “American Dream” with houses, cars, careers, among other forms of wealth. The answer always responds to a framing of “what is.” The dream, however, belongs more accurately to the matter of “how”—the “American Dream” would be better called “American Dreaming,” for that encapsulates more precisely how that phenomenon unfolds.

“American Dreaming” means believing in a promise; one which to a degree happens to replace or serve as a tradition. Whereas other countries have centennial historical traditions to rely upon for comfort and guidance, the United States lacks that deeper (and more anchoring) sense of tradition. For instance, Mexico has a history of sacrifice that goes as far back as 300 A.D. while the U.S. prefers to ground its genesis with the Founding Fathers, who first set the tradition of non-tradition—the American Dreaming started with its birth as a nation and the general belief and consensus of always looking forward. When the Declaration of Independence refers to “life, liberty, and the pursuit of happiness,” it doesn’t promise an end; rather, it assures and ensures a process, for “pursuit” is a happening, not an object.

The future of the country demands that not only each individual but that the whole nation keep dreaming, mainly because, as William James suggest, “What the whole community comes to believe in grasps the individual as in a vice.”

Without that dreaming (and the correlated delusion that happiness both can and will be acquired), Americans would be left with void values—life and liberty lacking a purpose, regardless of how nebulous that may be, amount to nihilism, anxiety, and despair. With and because of their dreaming, Americans can partake in the “Patriotic pride and ambition” that allows man to survive and thrive in “the permanently sour and hard foundations of his higher life.” Through their dreaming (and by living up to their dreaming), Americans “have paid their blood-tax, done their own part in the immemorial human warfare against nature; they [tread] the earth more proudly, the women [value] them more highly, they [are] better fathers and teachers of the following generation.”[1]